By either dragging the document you receive from a PC or Mac Office user onto the icWord or icExcel icon in the Mac Finder or running either utility in the usual way and opening the alien document from icWord’s or icExcel’s own menus, you can view, print, copy to paste and perform (mostly format-related) operations on the resulting file — including a subsequent save as an AppleWorks, RTF or text file to share the the document in another format.

The neat, uncluttered interfaces of these products have been well thought-out and a business-like set of processes to achieve their results reliably will please the busy user who receives files in these formats. During testing no file that could not be converted was found.

Because neither utility runs macros, users are not exposed to Word (or Excel) macro viruses. And you’ll save money — a full version of Office v.X costs nearly $370!

Each is simple in function and use: the Preferences, for example, allow infinite control over such features as the number of Recent Documents in the relevant format, the format of the export, font control (both work in a number of non-European languages and you can customize the matching and mapping between source and target files) and delimiters during import as well as whether to ignore which unsupported objects, such as an inline chart, native to the source file; these can be indicated using ‘Placeholders.’

In addition to useful searching tools, ‘Jumpmarks’ allow you to go right to a named point in the document for ease of use and later reference. In common with the rest of these nifty little utilities, this worked well during testing and made simple viewing, manipulation and management of documents in these formats is straightforward and easy to accomplish.

Without the greater degree of flexibility and customization of the four-times-as-expensive Dataviz MacLink, which has just shipped version 14, icWord and icExcel will probably do all you want the next time you are sent a file from Office. Recommended. 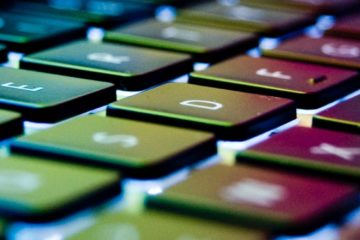 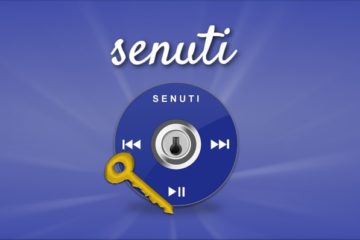